Last weekend felt entirely too short. With the weather taking a turn for the cold and foggy, I wasn’t feeling very motivated. On Friday night, Rob and I had planned to try out the new seafood restaurant in our neighborhood. It turns out that Woodhouse Fish Company was more expensive than we anticipated and we decided on a dinner of gnocchi, artichokes and strawberry shortcake at home instead.

On Saturday, we luxuriously slept in until about 10:00 before meeting Matt and Amber for some kayaking. It was only slightly less foggy in Sausalito and kayaking was a choppy, wet adventure. We tried to go to the German Tourist Club in Marin afterwards but it was closed for a private party. Instead we had a fancy lunch “up among them” at the Mountain Home Inn. On our way home, we passed an estate sale along Marina Boulevard. This home was huge by San Francisco standards. Five bedrooms and decorated in the “in” styles from the 1950’s. I can’t even imagine having such a big house in the city. Actually, I can imagine! I would love it and would throw fabulous parties! We didn’t buy anything at the sale but it certainly was fun to snoop around. Rob and I spent the rest of the evening recovering from our Marin adventures.

Rob had an orienteering race in China Camp on Sunday and I had a leisurely day of coffee shops and used bookstores planned. I was barely sipping my first latte when Nicole invited me out for a bit of shopping downtown. What started as a brief jaunt downtown turned into an epic eight hour search for a new black business suit for Nicole! After visiting Nordstrom, Club Monaco and Macy’s we finally found a perfect option at Zara. It wasn’t all suit shopping though, I got some great things on sale at Nordstrom and French Connection. Rob and I ordered a pizza from Deja Vu pizza and relaxed the rest of the night.

It looks like the weather is already improving! We have a busy week ahead of us including dinner out with friends, yoga and a big Scissors for Lefty rock show at The Independent on Thursday. Scissors for Lefty is only in the US for a few weeks before going back on tour in Europe. Buy your tickets now before they sell out! 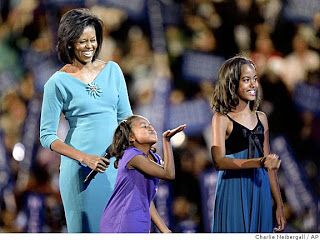 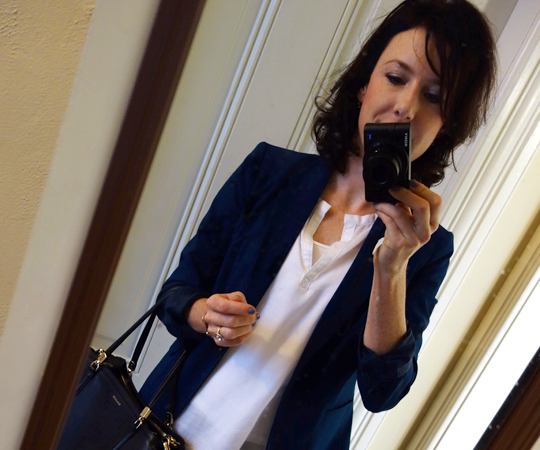 What to Wear: Tech Conference, Part II
For day two of the Silicon Valley tech conference, I… 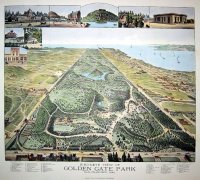