What a weekend!  The Black & White Ball was SO great…and it was just one of many highlights.

On Friday, we kicked off the festivities with a black and white themed night of Bike Party. About a 1,000 riders dressed up in black and white garb to ride across the city. Rob and I got decked out and had a nice time with our friends: 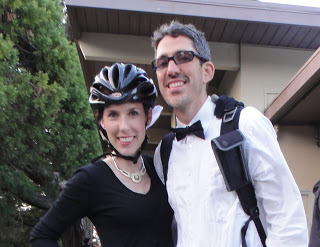 Rob woke up early on Saturday morning to lock a bike outside for a friend to borrow. When he returned to the street just 15 minutes later…the bike was gone. Some quick-moving bike thief had used a car jack to break the u-lock and abscond with it.  We called SFPD and they were super helpful in filing a report and searching the neighborhood.  What a bummer.

At 11:00, Mary Kay swung by to drop off the finished Black & White Ball gown.  We held our breaths for the final fitting, but it went perfectly.  Margaret arrived shortly after. The three of us drove to Menlo Park for Sunset Magazine’s Celebration Weekend.  Spent a lovely (hot!) few hours walking around garden displays, watching cooking demonstrations, touring the magazine’s lovely offices and snacking on free food. 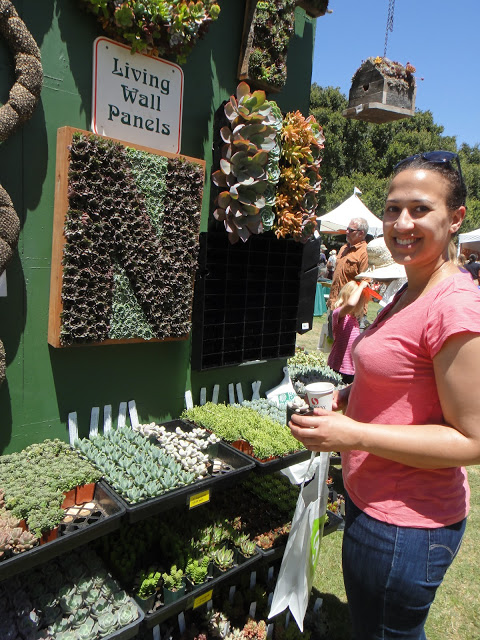 Back home in the late afternoon. I spent the rest of the day painting my nails, showering, doing my hair and gluing on a particularly huge pair of false eyelashes purchased in Osaka.  Greg, Kevin, Nicole and Amber arrived between 7:30 and 8:00.  We had a quick drink + prom photo session before the towncars arrived to take us to the ball. I love the way my final look came together! 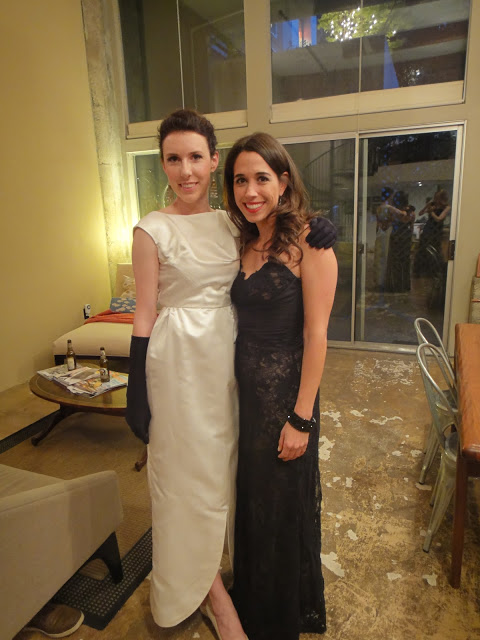 Wow. The weather was SUPER bad but even freezing cold wind couldn’t slow us down. The party was really stepped up this year in celebration of the symphony’s 100th anniversary.  We started the evening with the traditional dash from venue to venue, checking out the different food and decor choices (I’ll do a separate post about all the amazing food!).  They used City Hall as one of the main venues this year, really beautiful.  Dancing, Janelle Monae, The Drifters, The Wallflowers, Cyndi Lauper, drinking, eating…in a blur it was already midnight and time to gather on the plaza for the big surprise. 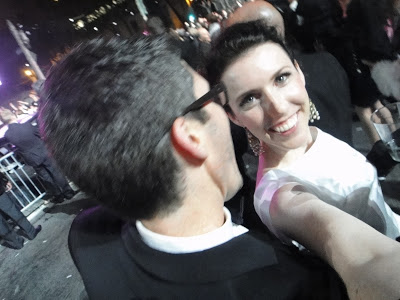 Towncar home at 1:00 am with a couple orchids for souvenirs. 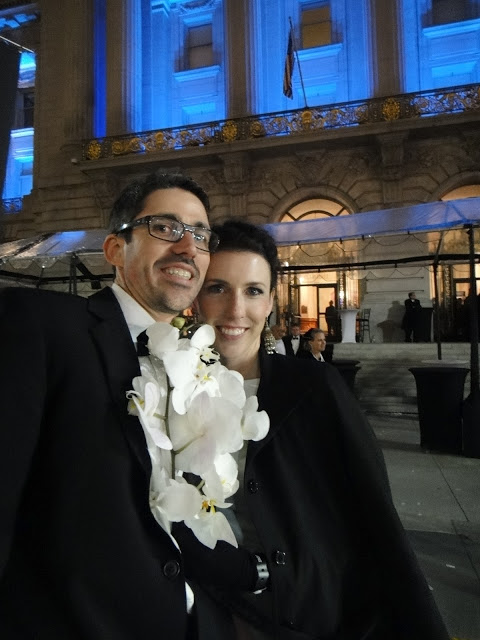 Slept in on Sunday morning. Coffee and the New York Times.  At noon, Rob and I took the subway down to the Mission to look at a new bike.  Valencia and 24th were closed down for Sunday Streets.  Dogs, kids, motorized ponies, live music, lots of running into friends and awesome snacking.  Rob bought a new bike on sale from a local shop and I grabbed a tempura handroll from a nice Japanese man next door. 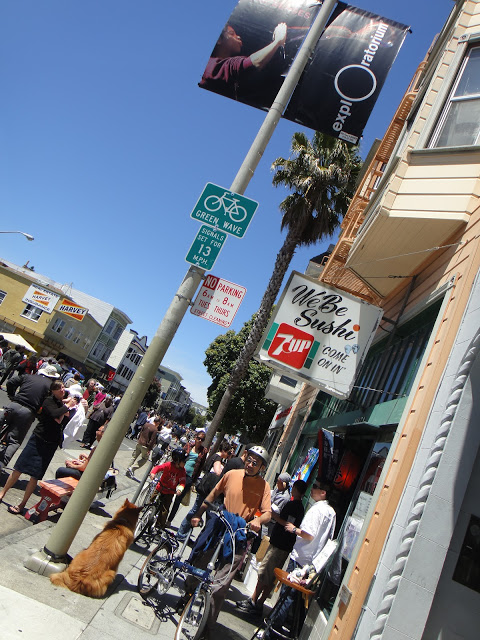 Burritos from Papalote for lunch on the church steps across the street. 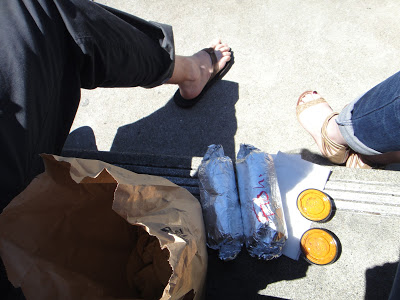 We then walked to the 16th Street station, picking up some fresh groceries along the way.  Back at  home for naps and photo uploading from the night before.  The ball already seems like a crazy dream. Only 2 years until the next one! 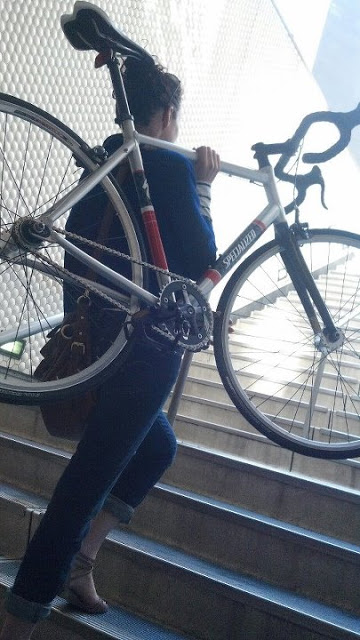 You can see more photos from the weekend and the Black & White Ball online here. 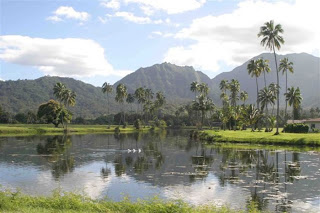 To Do: Kauikeolani Estate
This historic estate isn't too far from our vacation rental… Cuddly alert: Panda-cam
It's cold and rainy outside today. Instead of being at… 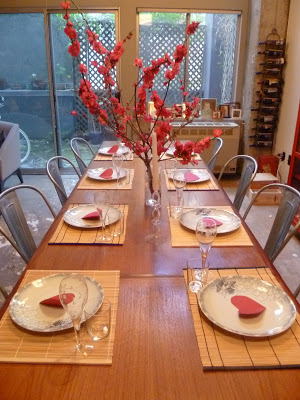