We spent a week in Chicago on our way back from Europe. Rob had a conference for work and our friend Shane decided to come with us after spending the last week in Croatia. What a nice way to get over jetlag and acclimate to life in the United States! 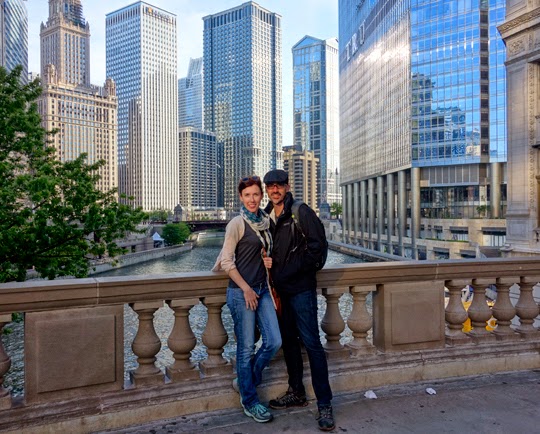 We had such a fun time thanks to your advice and my Aunt’s recommendations. I wasn’t planning on writing about our time in Chicago, but it was too great to keep secret!  We stayed in a studio apartment, nicely equipped, in the recently converted Randolph Towers building on Randolph and LaSalle St. The staff here were super friendly and the pool on the roof was a daily treat. The weather was ideal in late May and everyone was so nice – between the friendliness of Croatians and the Chicago locals, I think my don’t-talk-to-strangers San Franciscan ways have been permanently reformed. 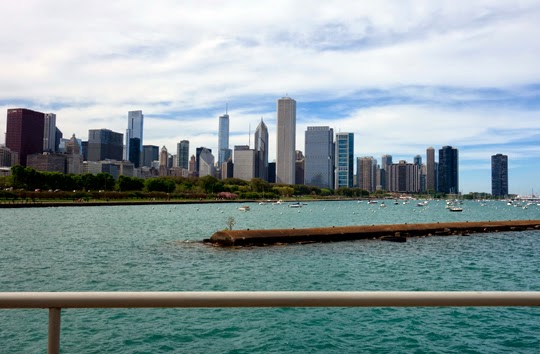 Things to See and Explore: 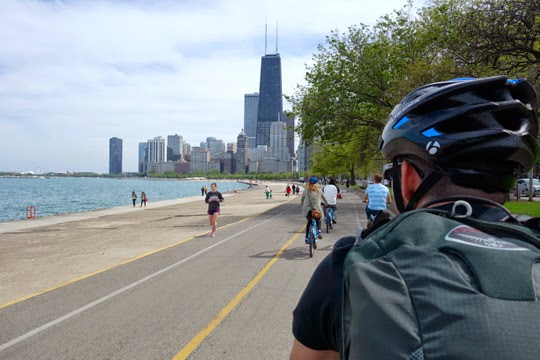 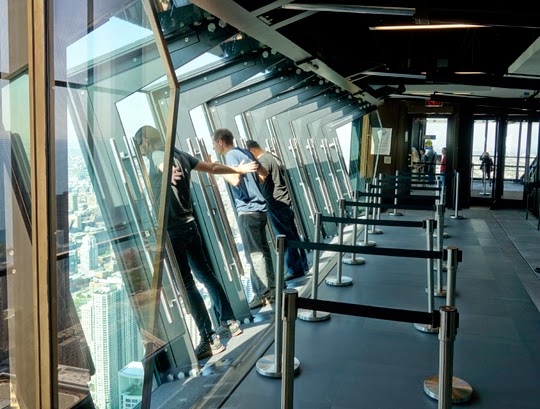 Things to Eat:
Chicago was a shock to my system after nine weeks of eating essentially nothing but grilled fish, plain yogurt, olives, dark chocolate and tomatoes. I think I gained 10lbs in a week. 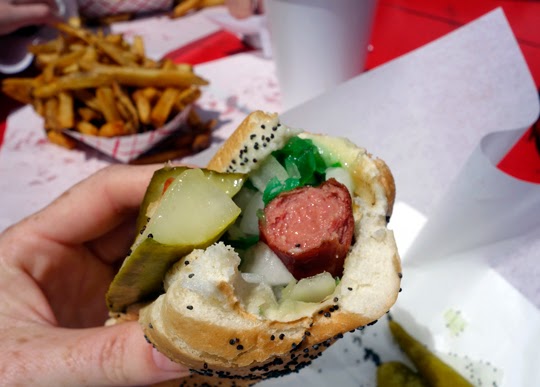 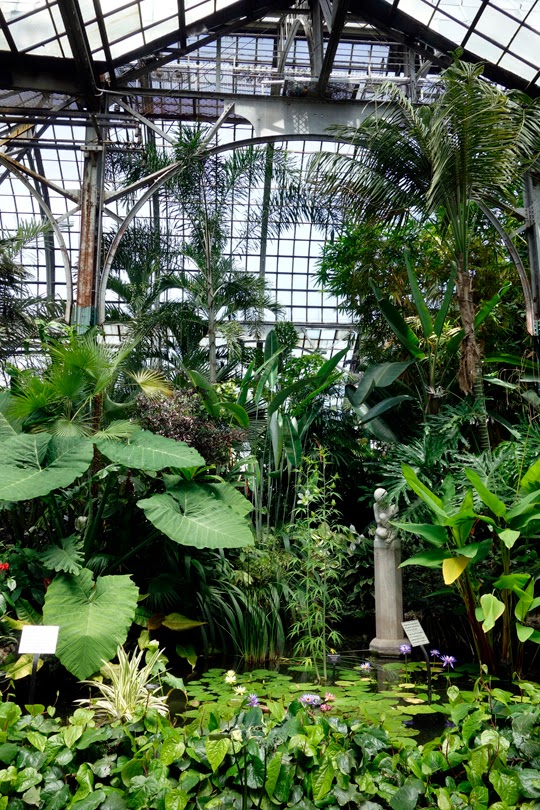 I’m tired (and hungry) just reading these lists. What a fantastic city! 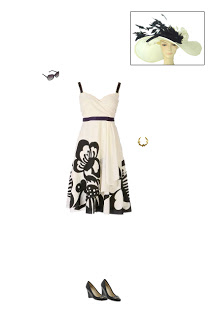 What to Wear: Kentucky Derby
Jessica has quite the event coming up in May:I'm desperate.… 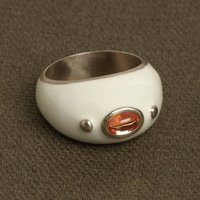 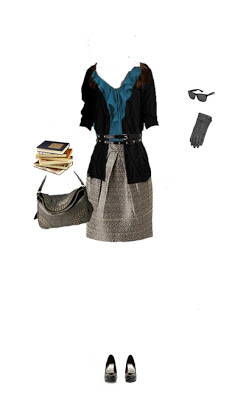