This weekend was a little rough, but ultimately was a lot of fun. On Friday morning, I spent the morning at the hospital having some painful diagnostic tests run. It’s nothing scary, I’ve had fibrocystic breast syndrome for a couple years – which they say more than half of women experience.  The appointment had one silver lining: the nurse said I had the nicest armpits she’d ever seen. It’s a strange compliment, but I’ll take it!  By the time I got to work that afternoon, I was feeling bruised and delicate.

I would have stayed home to rest, but it was time for my company’s annual boat party later that day.  This is the only photo I have of me at the party so far. Its an awkward one but you can tell I’m having fun learning to play blackjack with the team: 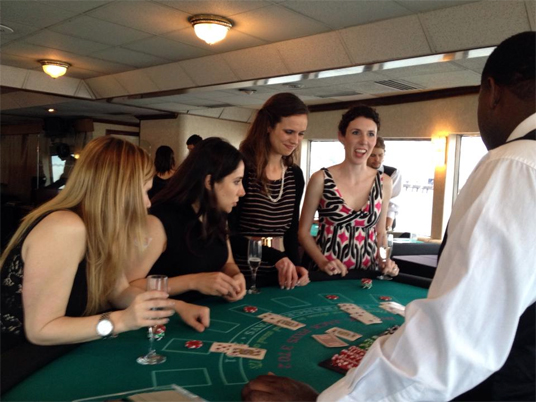 On Saturday morning, I got up early and hopped in the car. I drove out to meet Rob at his Big Sandy mountain bike race near Fresno and only got lost once along the way. Google maps has a bad habit of directing you to the wrong side of a lake but luckily I could see the finish line from my spot on the wrong shoreline.  Rob had taken the train out on Friday to make it to the race – and broke his seat post right before the start. Being a stubborn and skilled rider he did the short course anyway with no seat and had a decent time.  What a crazy guy!  We met his mom at the finish line and had BBQ with the rest of the riders. It was a hot and sunny day by the lake, which feels unusual for us foggy San Franciscans: 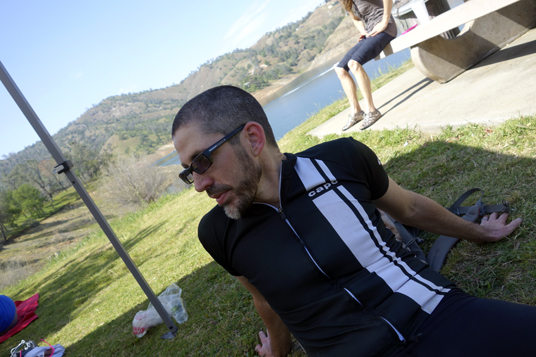 Dropped off some riders on our way back to Rob’s parent’s ranch.  After a rest, the four of us went for a great dinner in Clovis at North India Bar & Grill. It turns out that the owner used to run a famous Indian restaurant near our house in San Francisco.

Slept in on Sunday and puttered around the ranch after breakfast.

We had a nice Easter lunch with Rob’s family at 1:00. Ham, asparagus, new potatoes…the works!  Packed up the car and drove home in the afternoon. We passed through a big thunderstorm with lots of (needed) rain on the way.  Quiet night at home once we returned. Rob and I watched Summer Stock on TV and rested up for the week ahead. 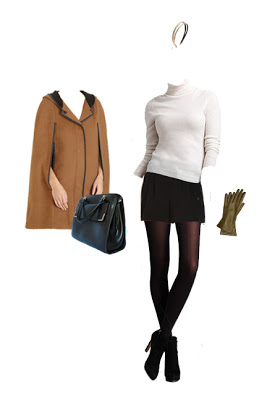 What to Wear: Back to Work
The first day at work after the holidays is back-to-school… 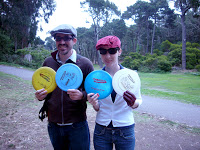 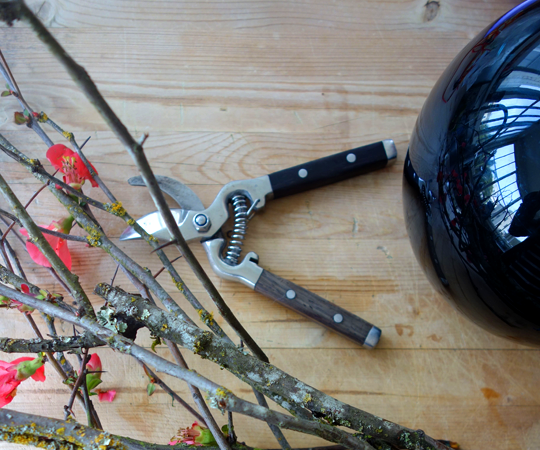