Fresh off the ferry from Stuart Island at 5:00, Rob and I drove into the Catlins to camp for the night. We had done basically no preparation and had few dinner supplies, but chatted with helpful locals along the way. Lots of pretty rolling sheep pastures down here. 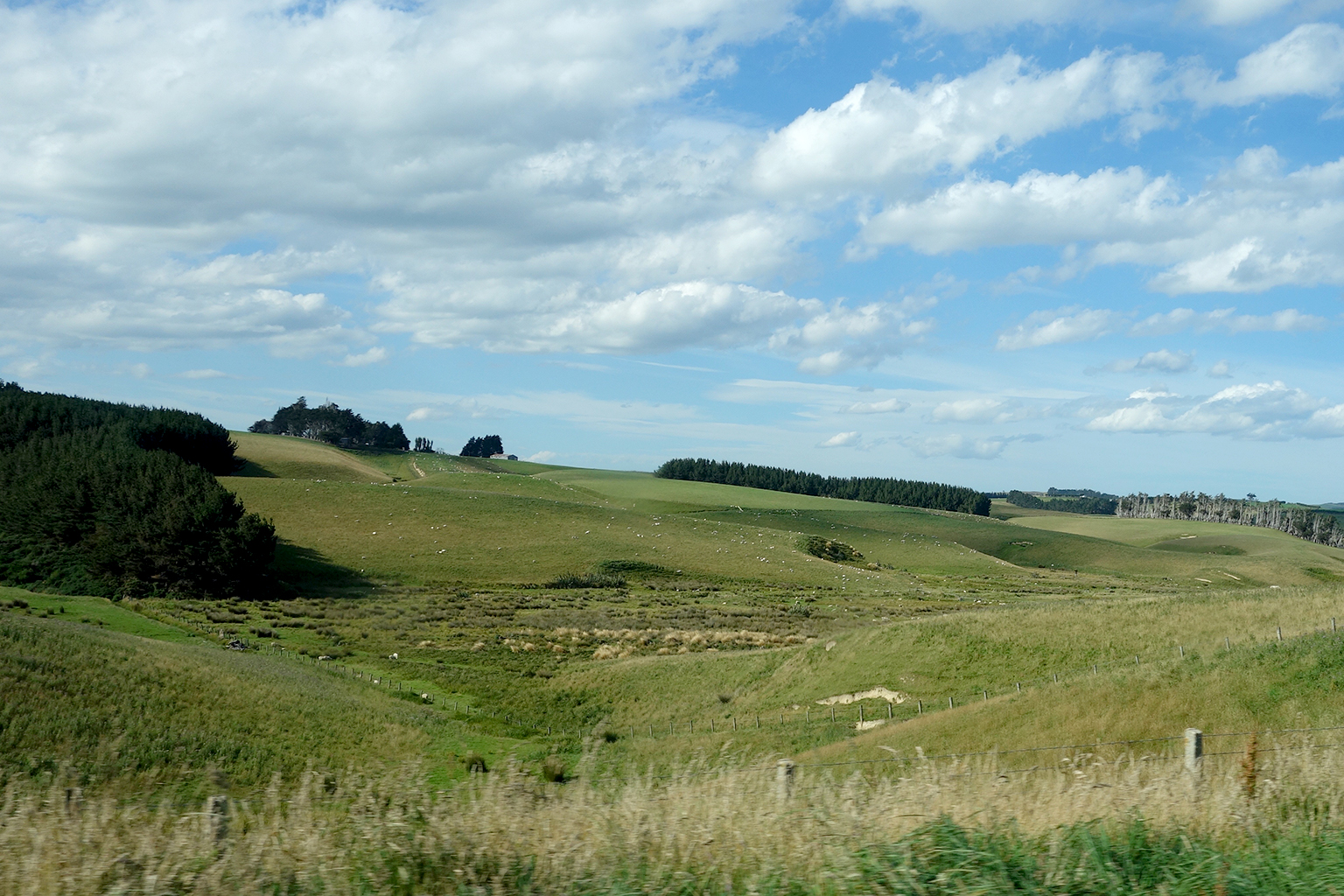 We found our way out to Curio Bay and the holiday park there, with odd campsites carved out of these giant bushes. It was Valentine’s Day and a perfect heart cloud appeared over Rob setting up the tent. 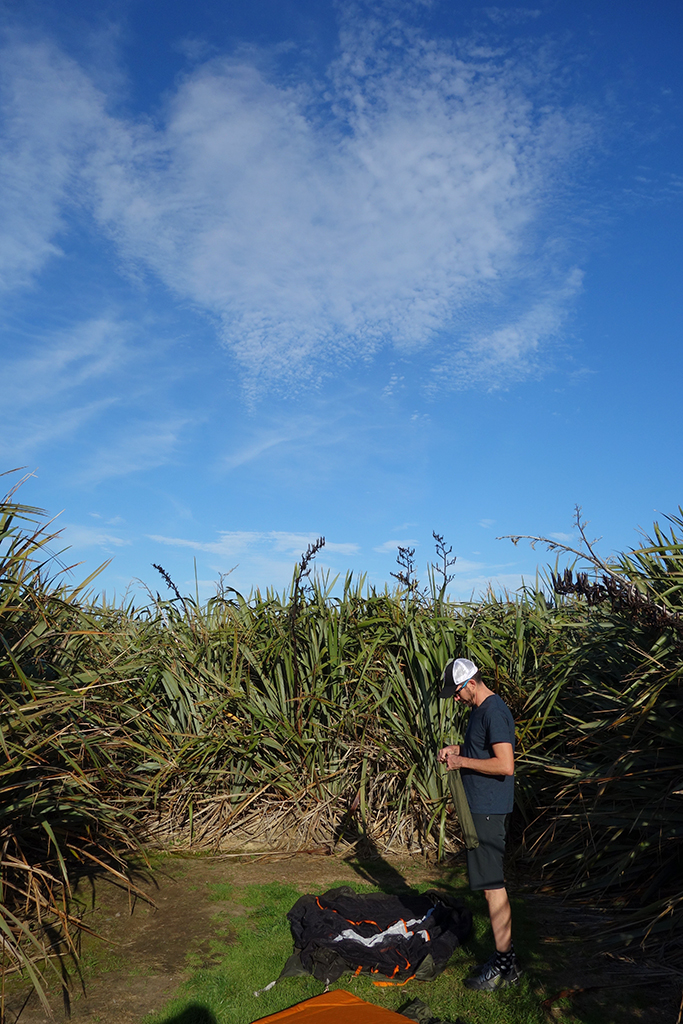 The campground flier said something about penguin watching on the beach around sunset, so we packed up a snack and walked down to join the other spotters. 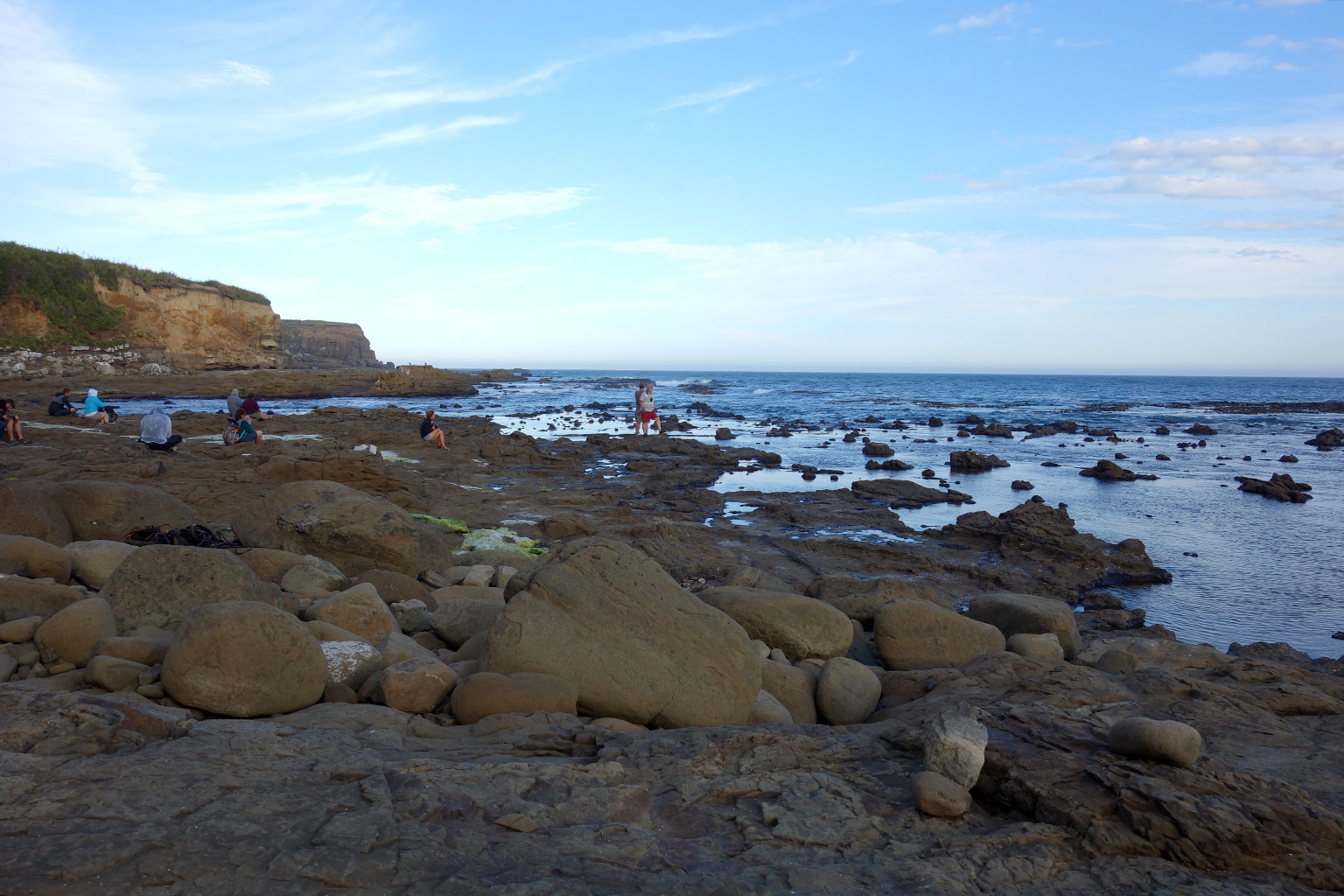 The wait gave us a chance to get a good picture of a smaller example of the enormous seaweed down here. This piece was maybe as thick as a wet wool blanket and weighed at least 20 lbs. 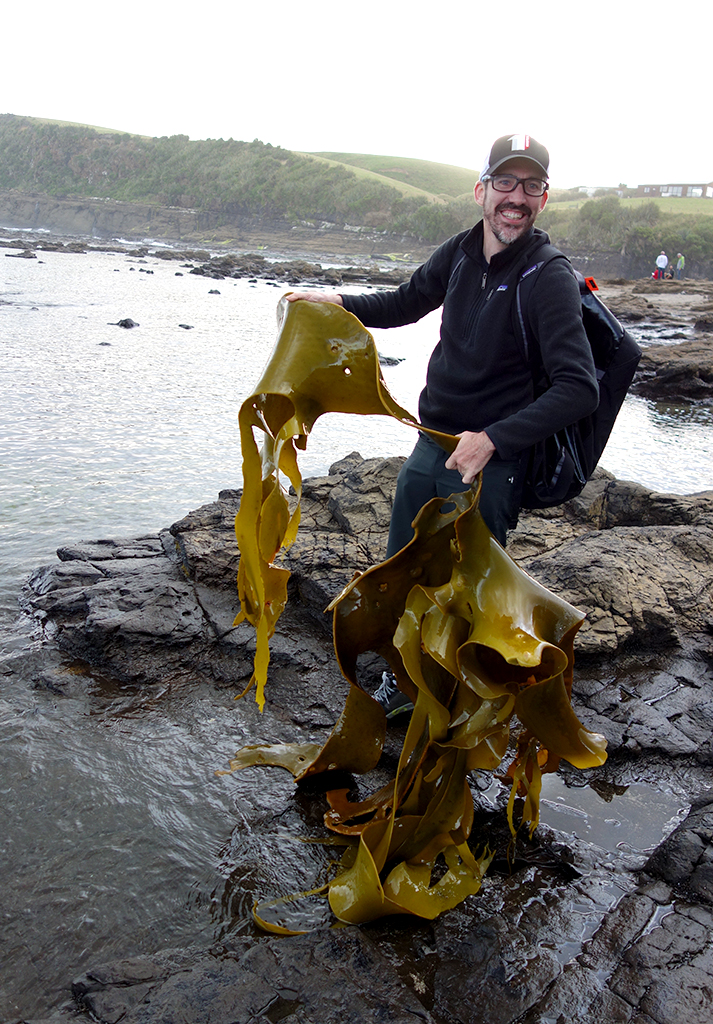 It wasn’t too cold, but we were bundled up against the prolific, biting sand flies that flourish here. While waiting the local volunteer told us about the penguins: yellow-eyed penguins are the most rare in the world and they mate for life. We were catching them returning home to 2 month-old chicks hiding on shore. Cute for Valentine’s Day! 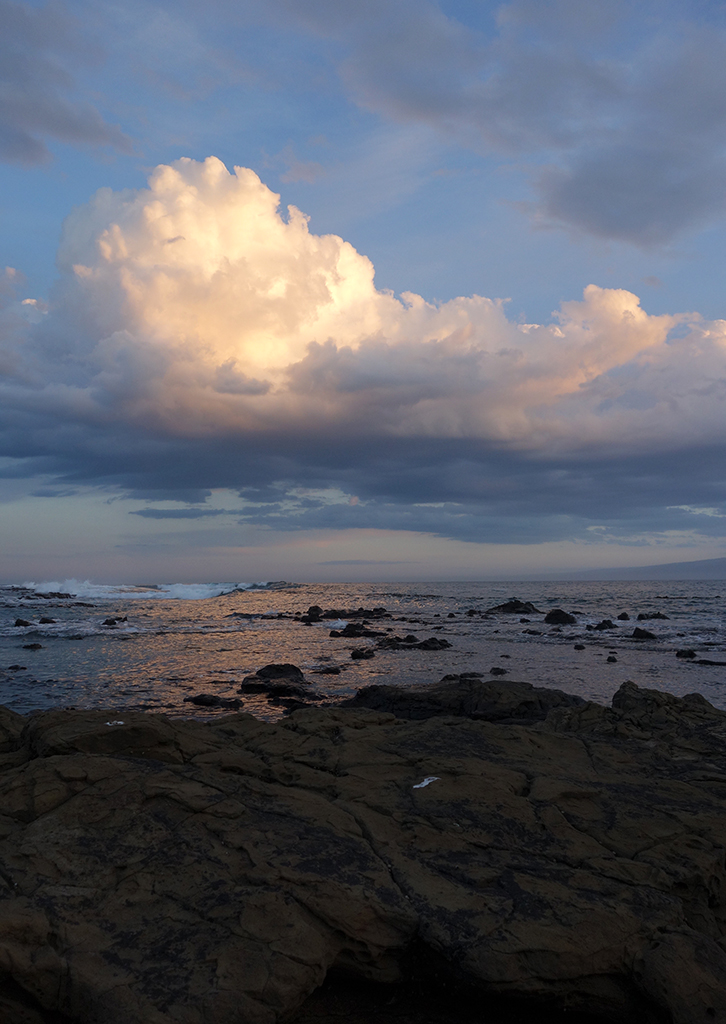 ..when this penguin popped up out of the water! Not all that small, he (or she) was about two feet tall and spent a long time drying off to make sure we all got photos. 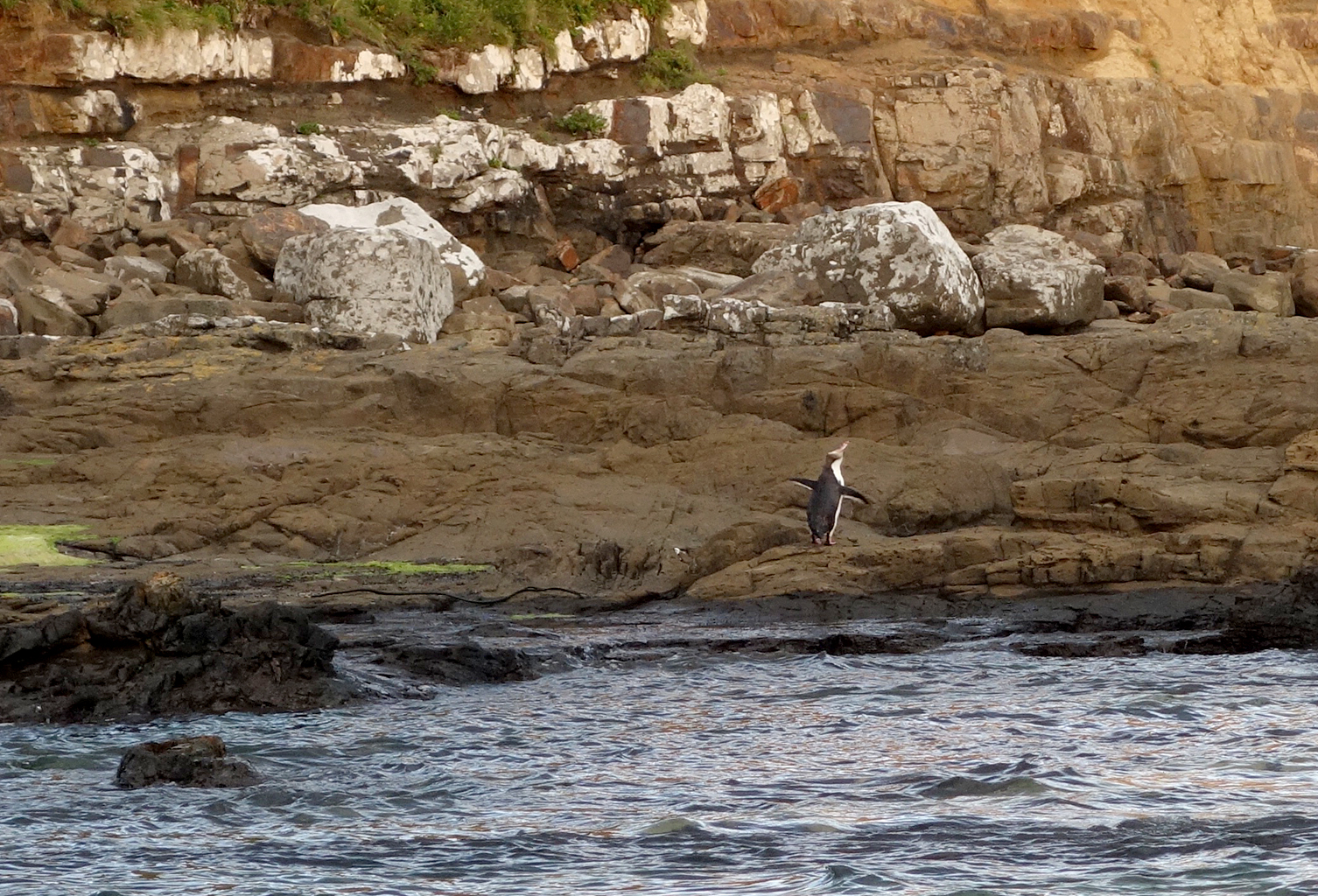 Eventually, he started a slow little trek over the rocks to the chick. With those short legs and waggling tail, it was pretty adorable to watch. 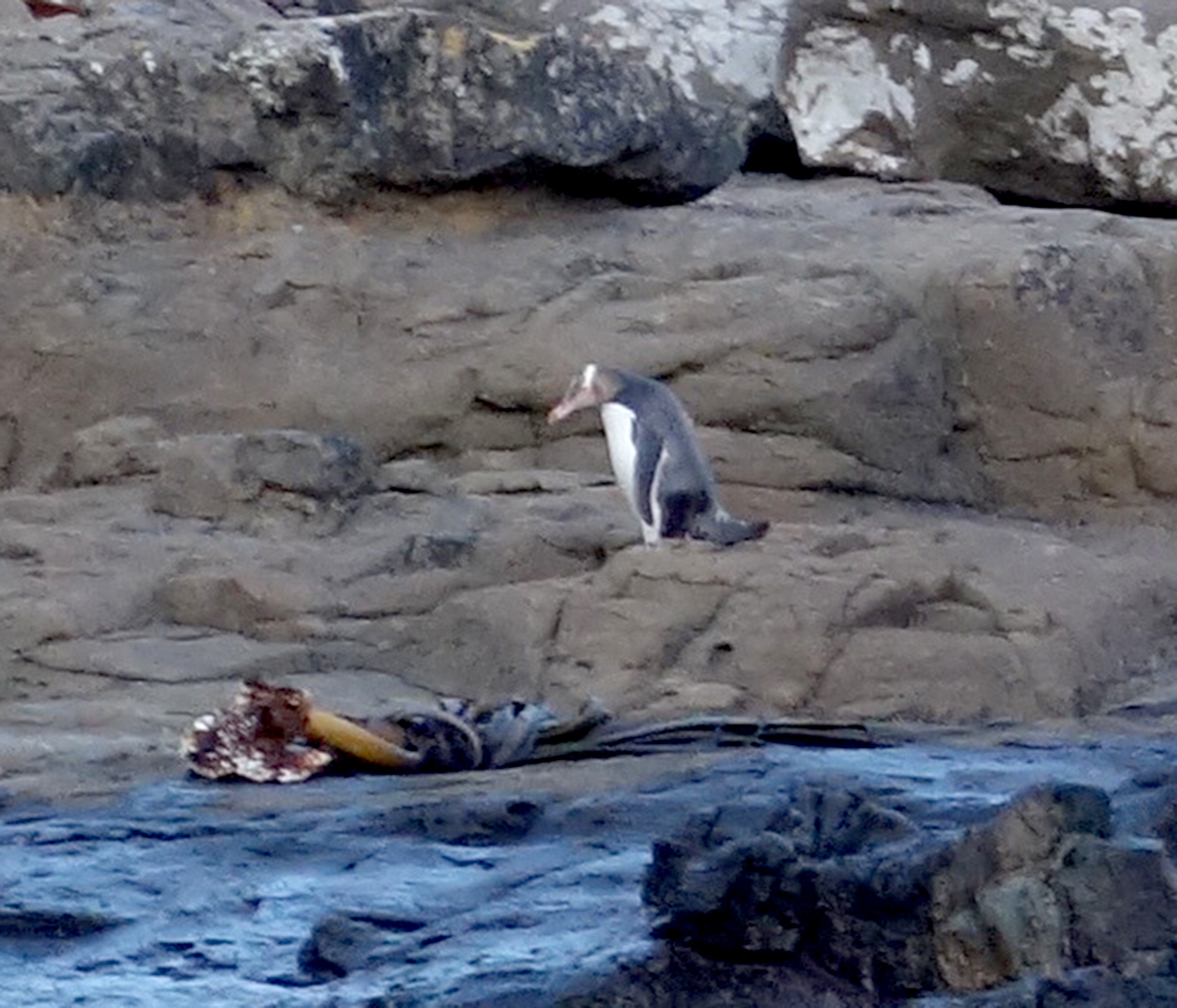 Finally, he made it up to the baby penguin. In a couple weeks, the babies will be coming out of the bushes further and learning how to walk on the rocks. The parents take their sweet time getting to them in the hopes they’ll be lured out by the temptation of a fresh gut full of fish parts. 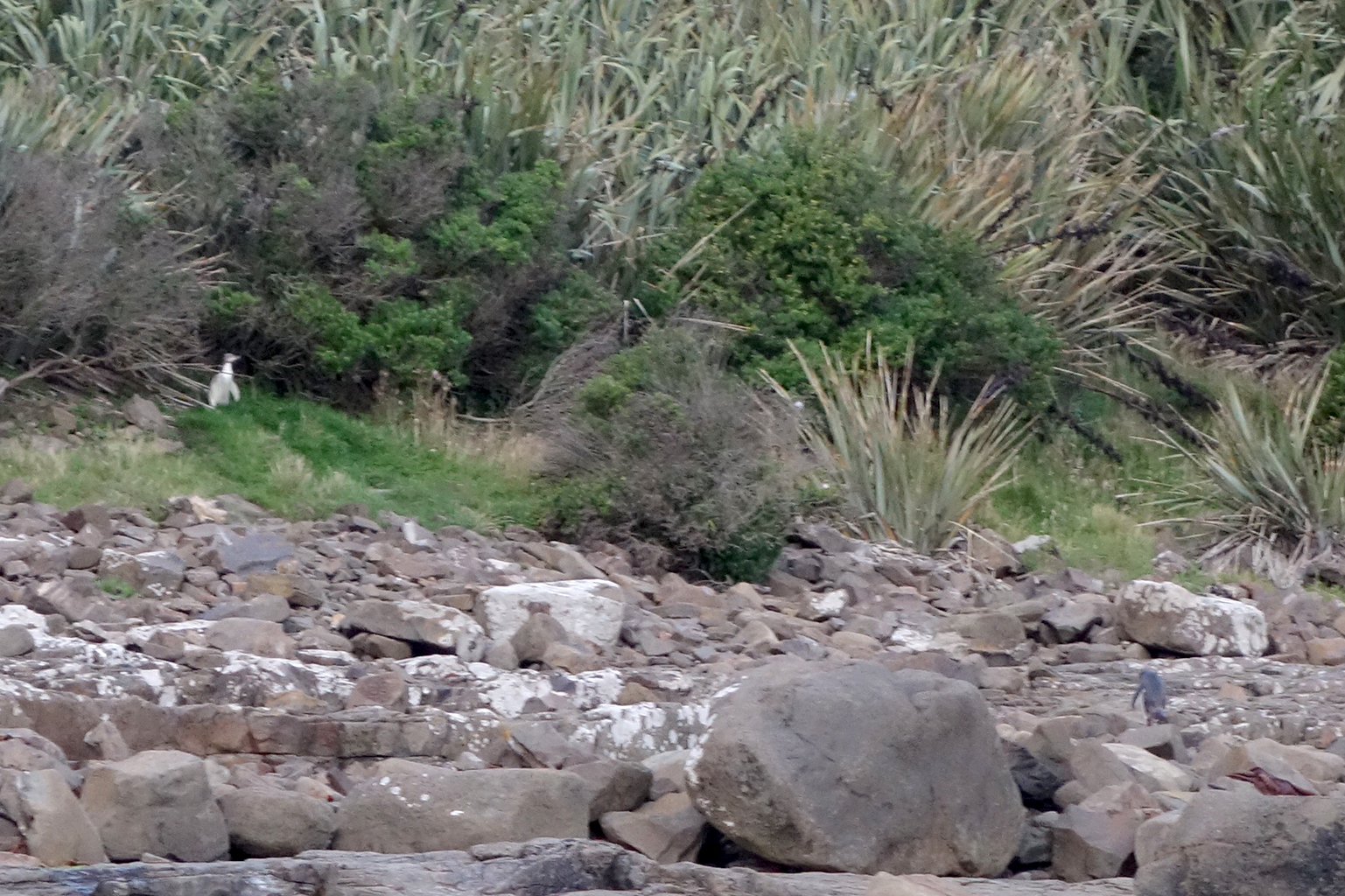 By now, it was nearing 10 pm and we needed to make dinner back at camp. We chose a spot overlooking Curio Bay to the east – popular for surfing and small dolphins – to cook our Valentine’s Day meal in the moonlight. 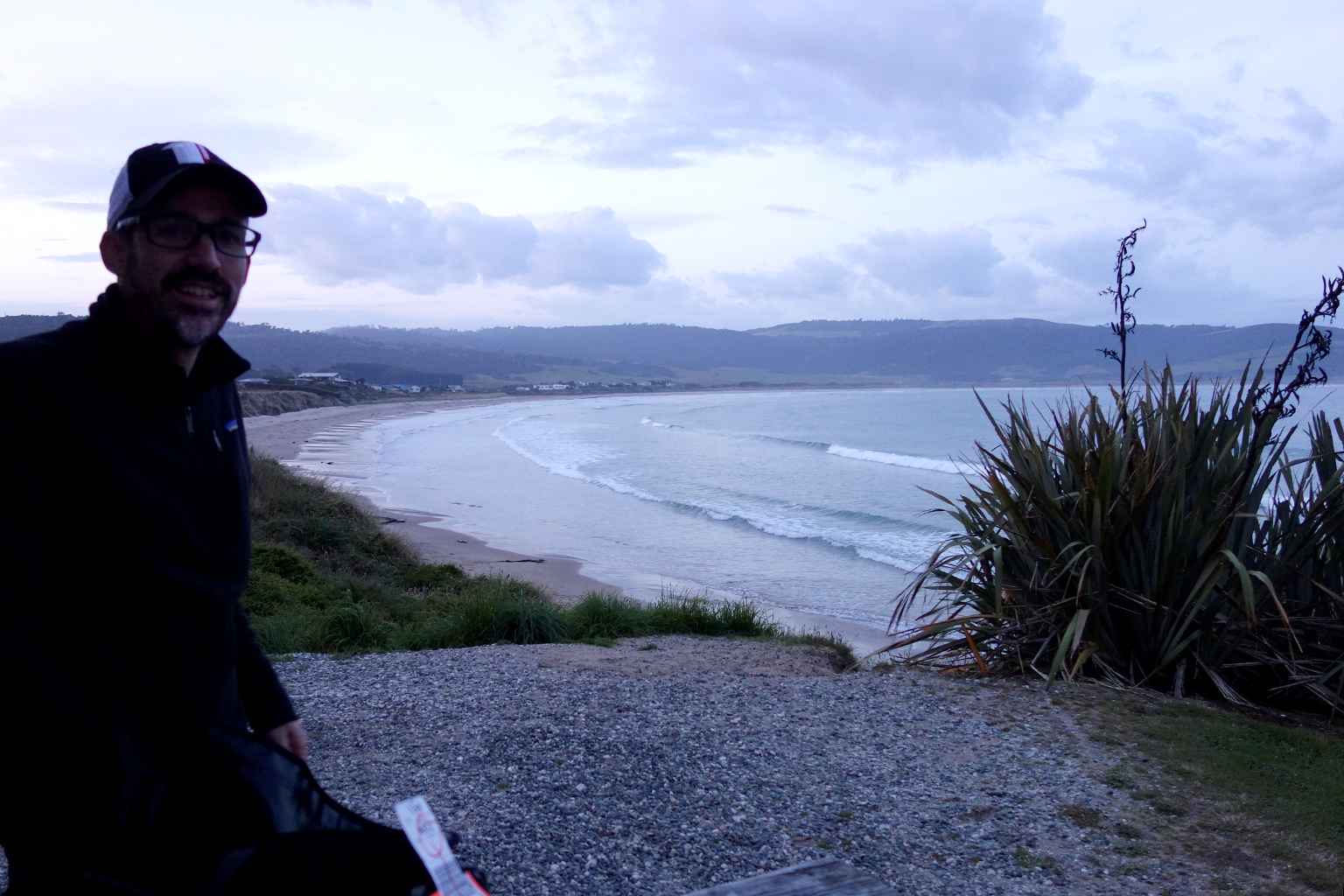 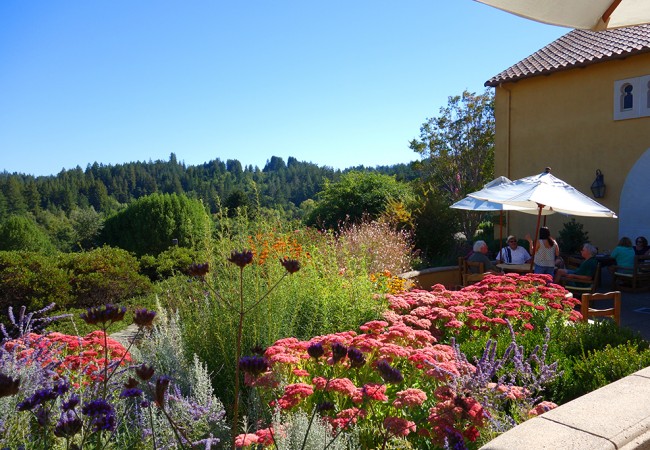 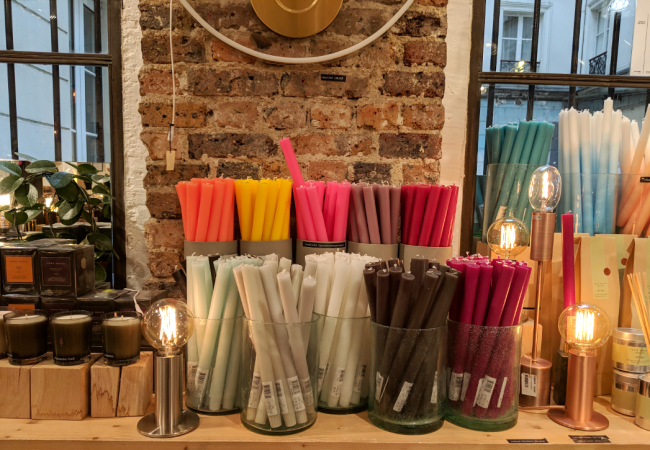 Where to Shop Paris: Housewares
The stages of Paris trip shopping grief: In the course…