Last Tuesday’s LAC party was another fantastic event! Normally our summers are pretty slow, but we’ve had good attendance so far thanks to our hostesses coming up with special events.

For the July party, Rebecca invited 16 of us to her apartment for a cooking party. We started by decorating our own white apron with iron on letters and buttons.

When the chef from Aqua arrived, we switched gears, divided into teams and launched full bore into appetizer creations. Our four recipes were: crab and cucumber, tomato and watermelon tartar, lobster en croute and pomme maxine with caviar and crème fraîche.

Everything was delicious and not all that hard. Here are the tricks I learned:

So fun! I learned a ton at this party. The pressure is on for the anniversary party I’ll host in August. 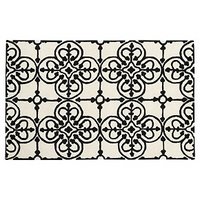 Things I love today: Morocco Rug
I used to say that I wanted to be the… 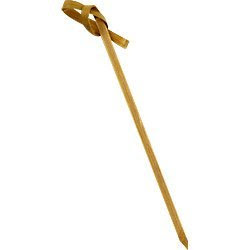 Things I Love Today: Bamboo Knot Picks
I ordered a bunch of these for Sunday's party. Simple… 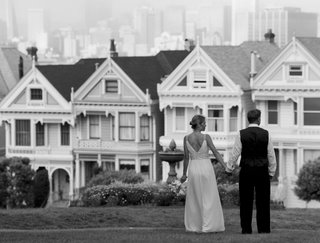