I got completely hooked watching the second half of Sense and Sensibility on PBS last night. You would have thought I was watching the final four with all the booing and cheering.

In this longer version of the Jane Austen story, the action revolves much more around Colonel Brandon (The Ang Lee movie is all about Edward Ferrars). He’s a serious Darcy contender. Time for an Austen battle royale:

Let’s tally the results: Darcy has earned 3 points vs. Brandon’s 5. Brandon really is the new Darcy! Do you agree? PBS has a hilarious interactive guide to Austen men online where you can vote for your favorite. 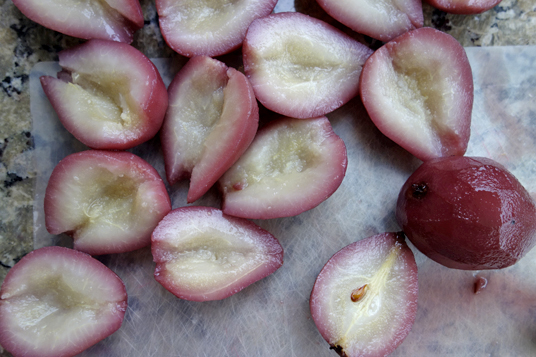 Recipe: Poached Pears
I made poached pears for the very first time to… 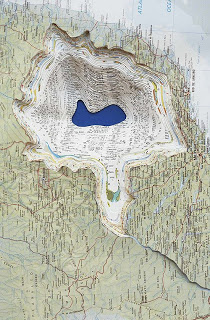 Inspired: Maya Lin
We went to the de Young on Saturday for the…