On Tuesday, Rob and I had a bit of work to catch up on – and, frankly, I also couldn’t bear the thought of another long day spent driving. Our friends took the car and headed out early for more waterfalls and volcanos while we slept in. We ventured out for an early lunch with Lucille. It started to snow while we were finishing our falafel wraps. 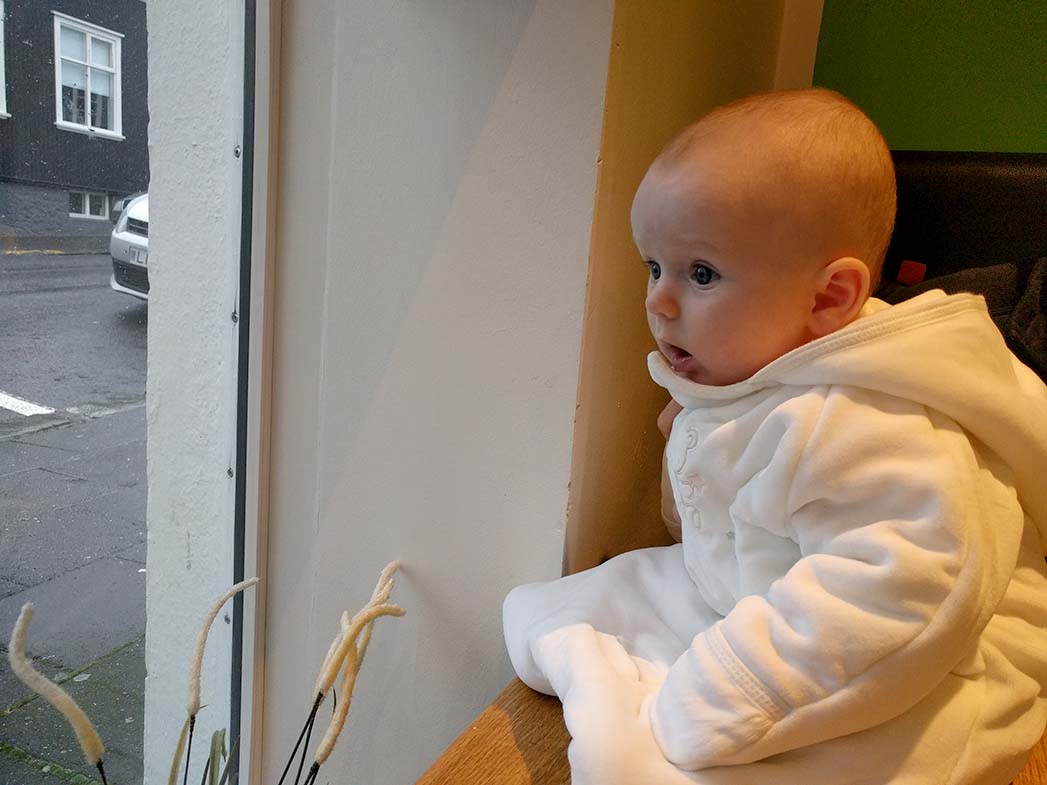 Lucille’s first snow! We hustled her back home to get ready for my call with a UK client at 1:00. 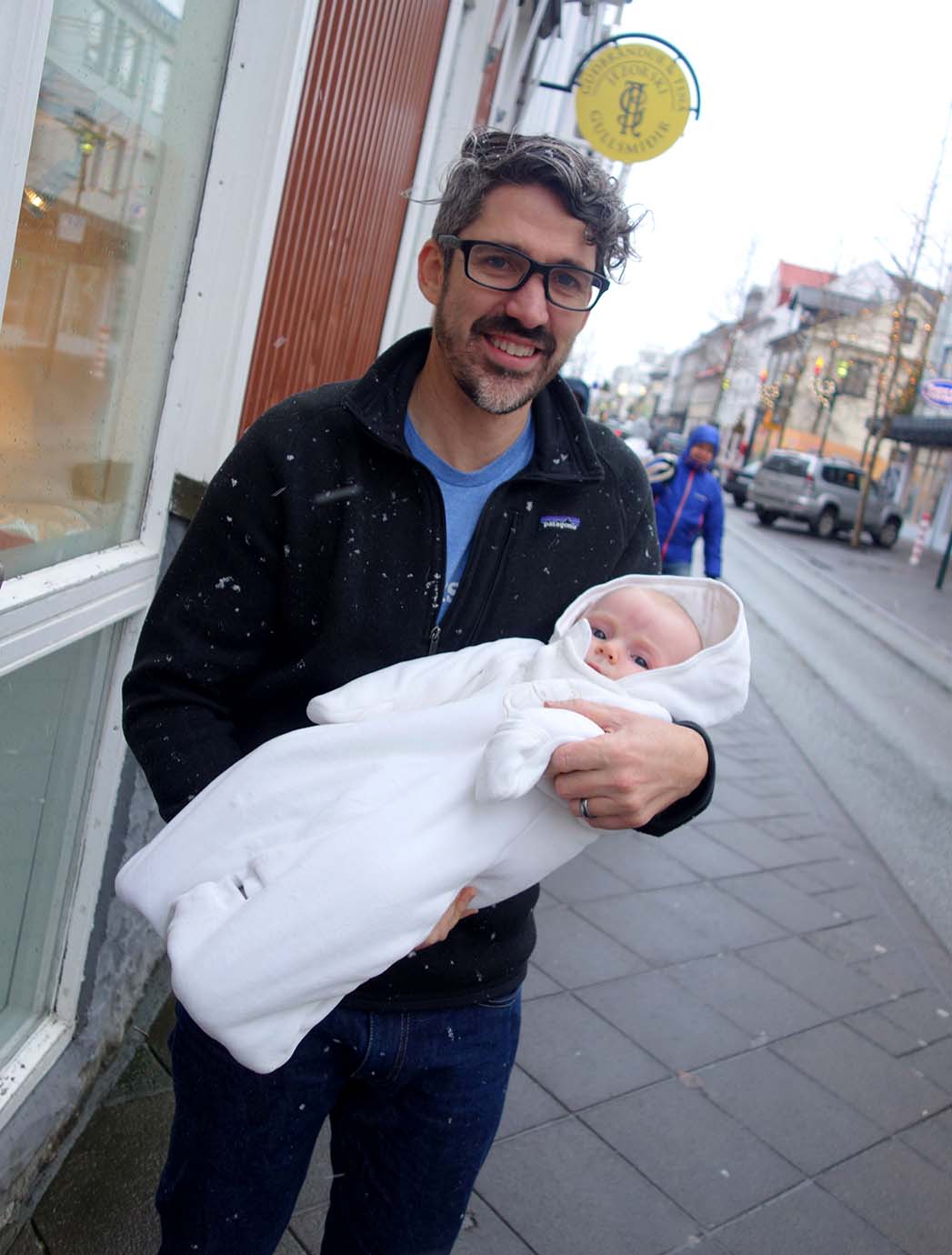 Rob went for a run after and I bundled up Lucy in her Ergo carrier to explore the city. 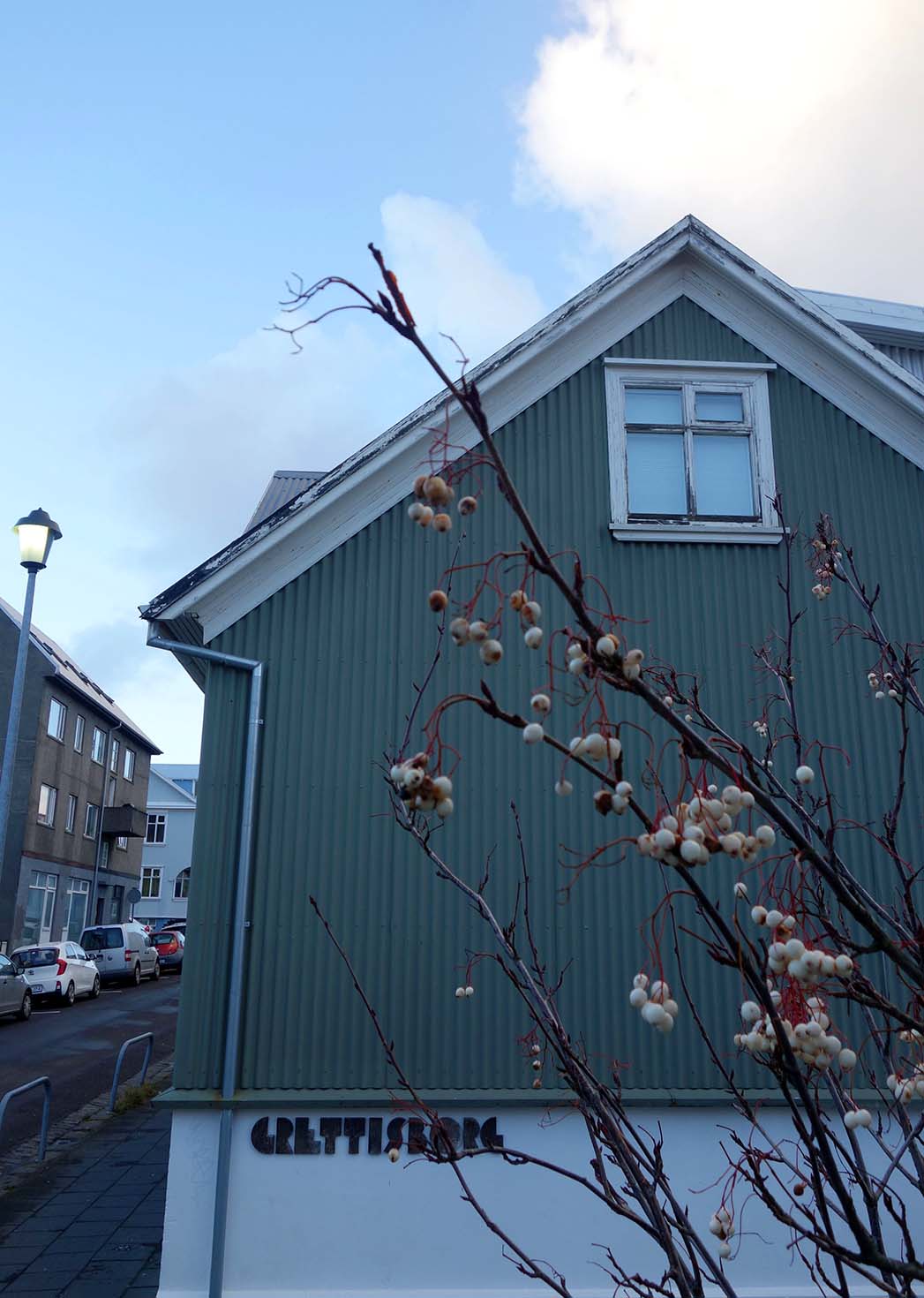 A couple blocks from our apartment was a delicious hipster-y bakery called Braud & Co. I bought a warm cinnamon roll and a blueberry-licorice bun. 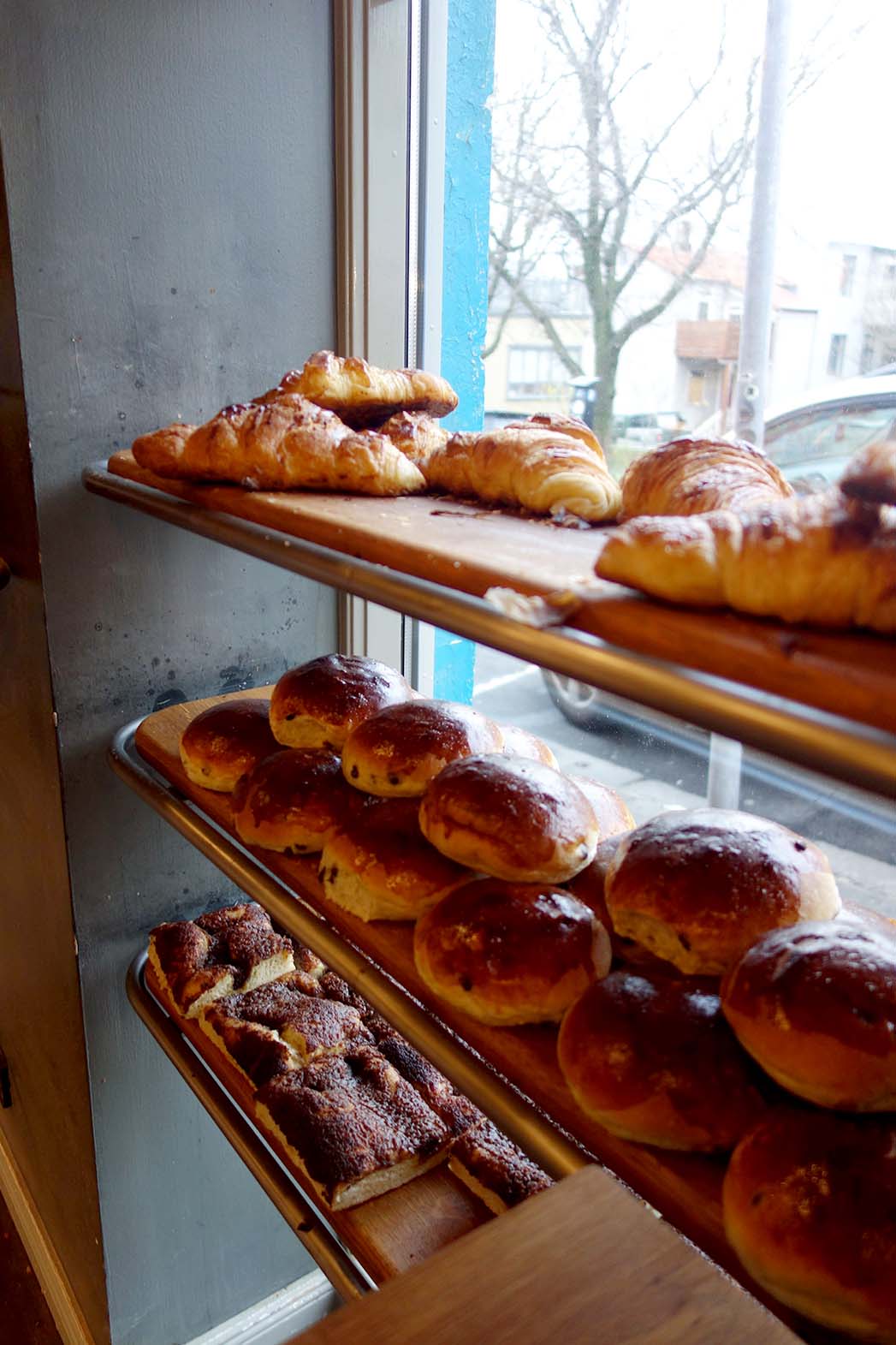 Downtown was cheery with Christmas lights and trees. We popped in various art galleries, kitchen shops and bookstores whenever it started to rain or snow again. Even by San Francisco standards, things are pricey. 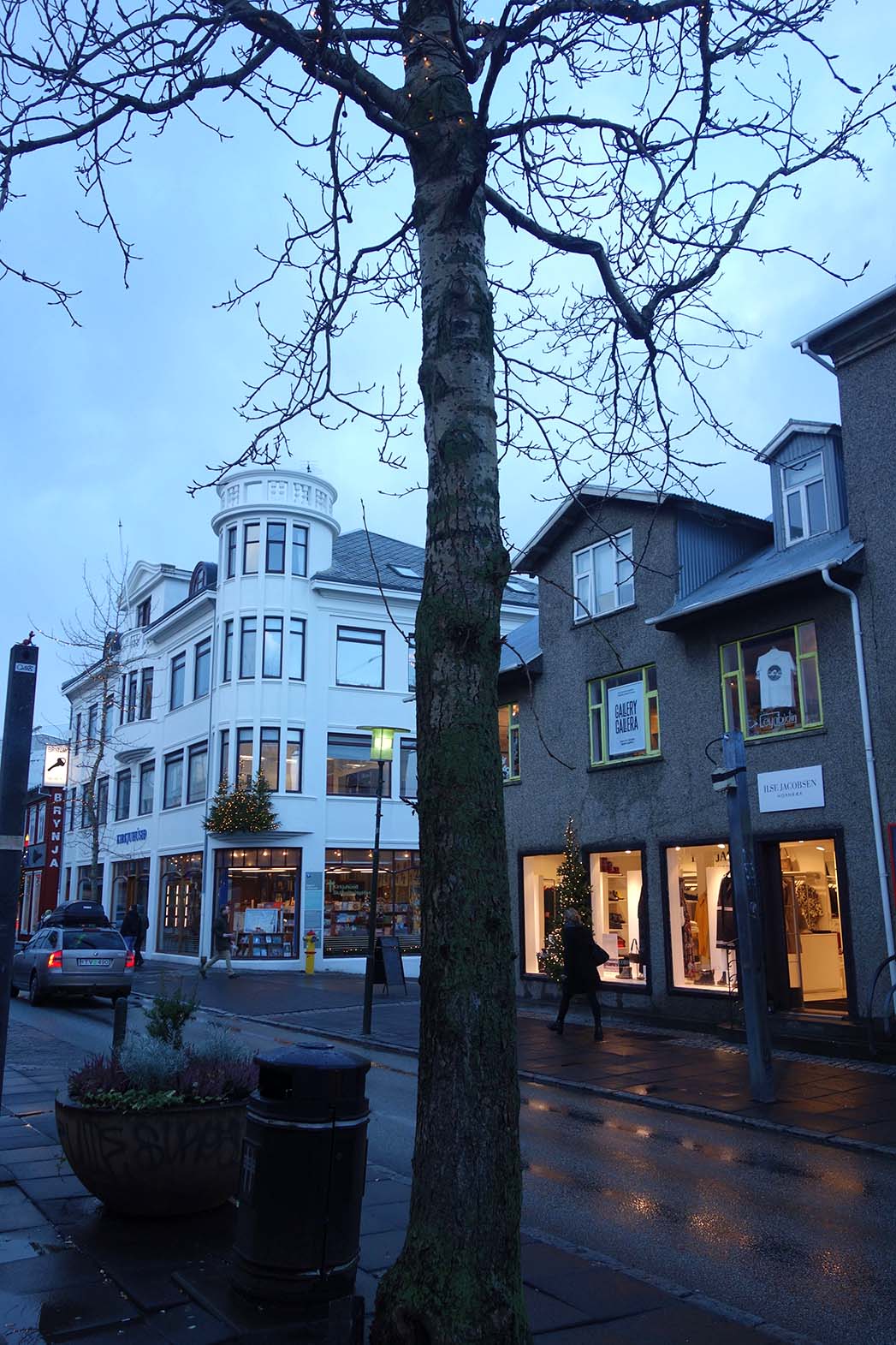 That cozy restaurant lit up on the left is actually Vietnamese. 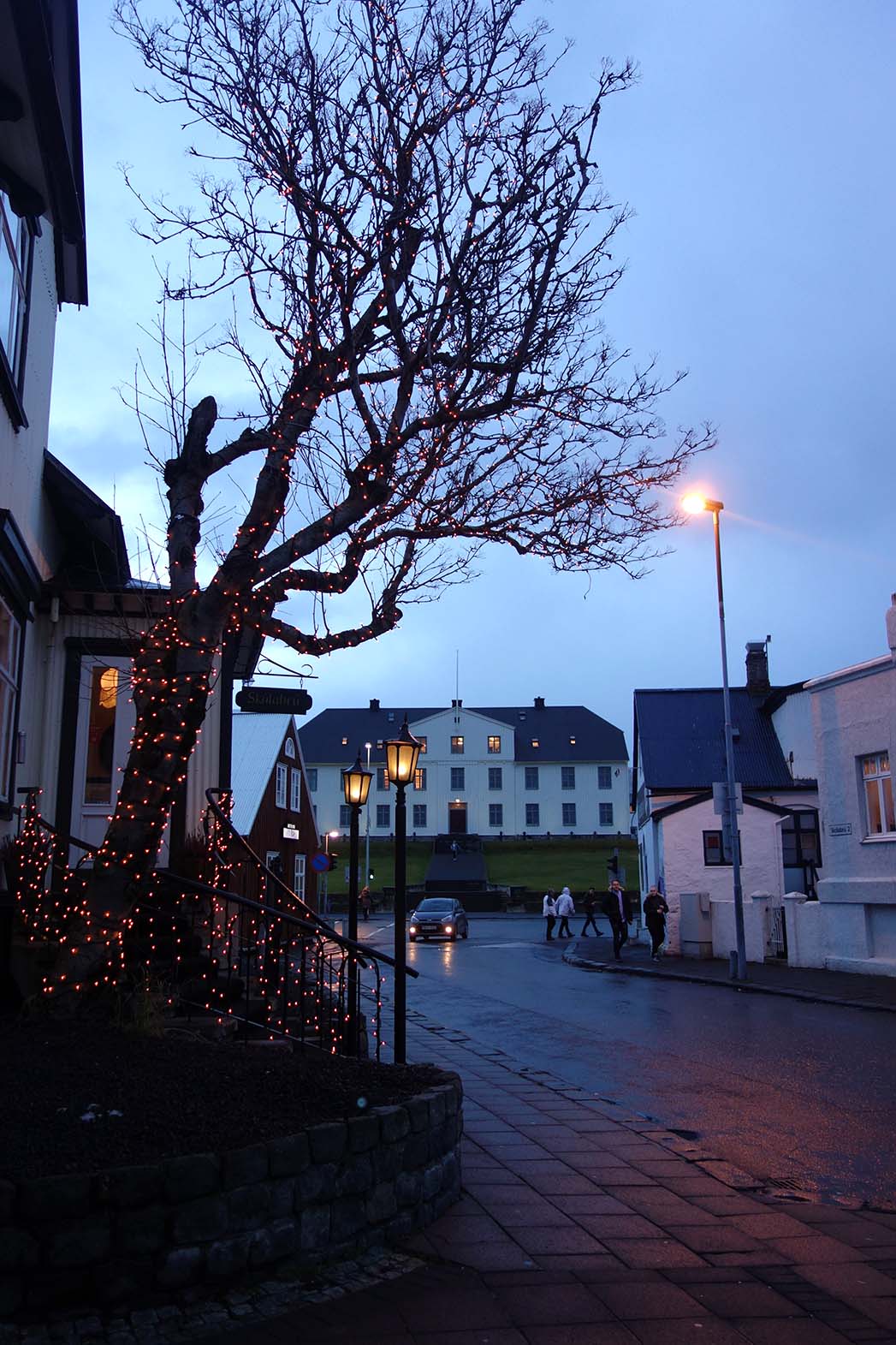 We met up with everyone back at the apartment in the afternoon. Lucille showed off her new laughing skills (and, apparently, also her Basque fashion sense). We braved the increasing snowstorm to go out for dinner at a trendy hostel and bar called Kex that night. 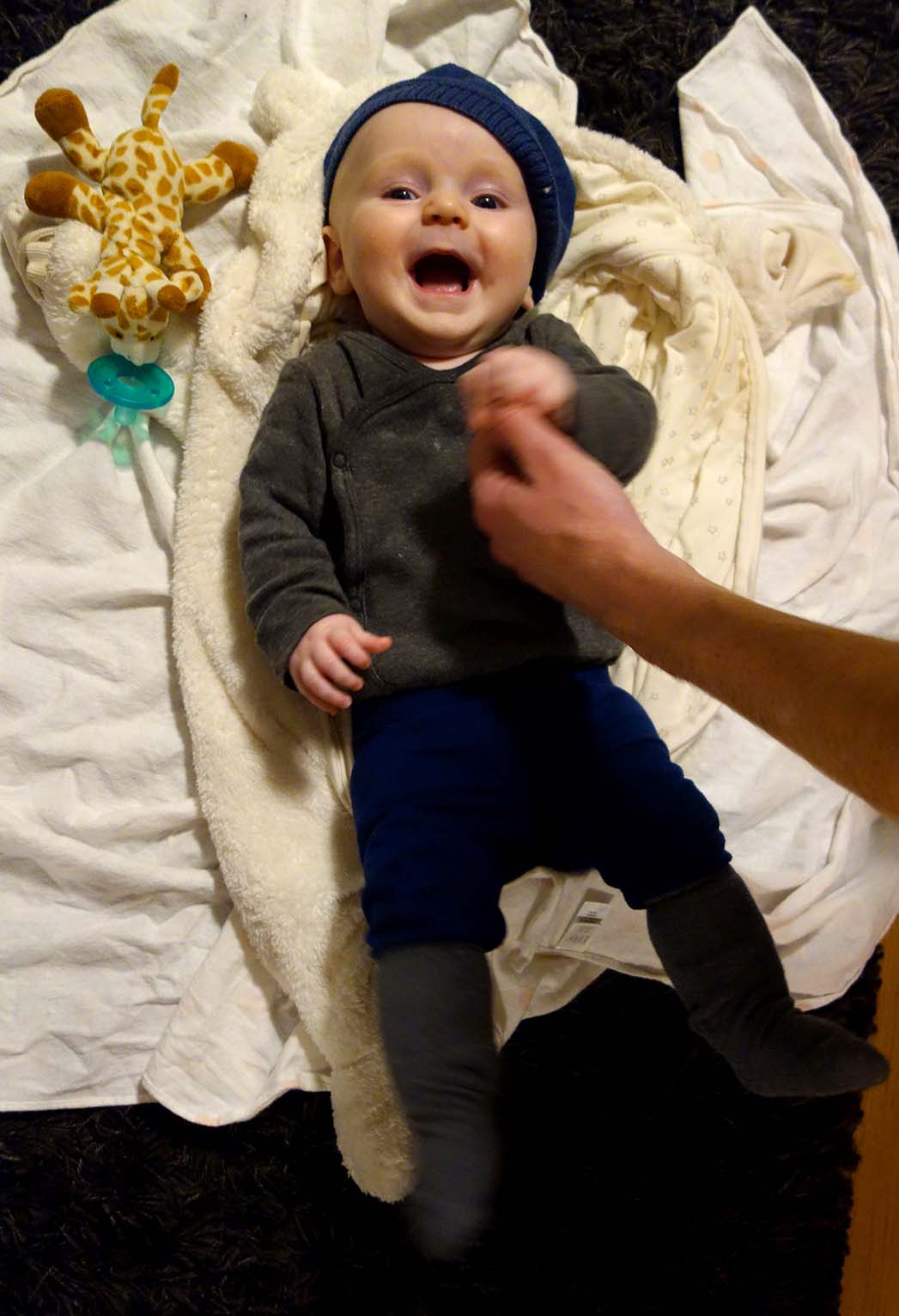 I'm an adventurer and founder of a brand strategy studio. I'm so lucky to work abroad for a couple months each year. Weekly dinner parties and picking what to wear when I'm at home in San Francisco. I love a tough challenge, email emilystyle[email protected] to reach me. 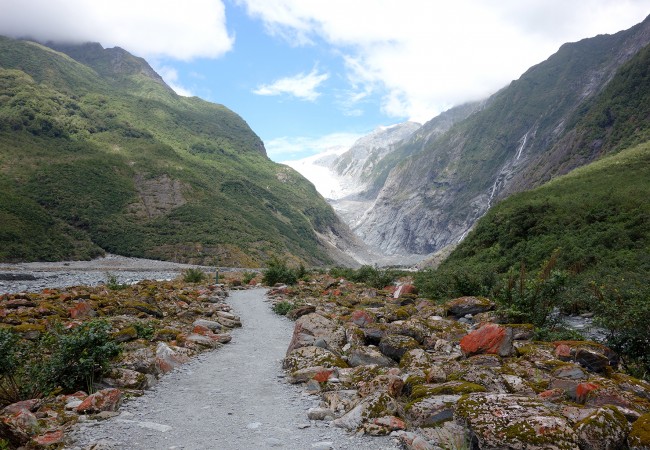 An Icy Exploration of Franz Josef and Fox Glaciers in New Zealand
From the rain forest beaches along Highway 6, it is… 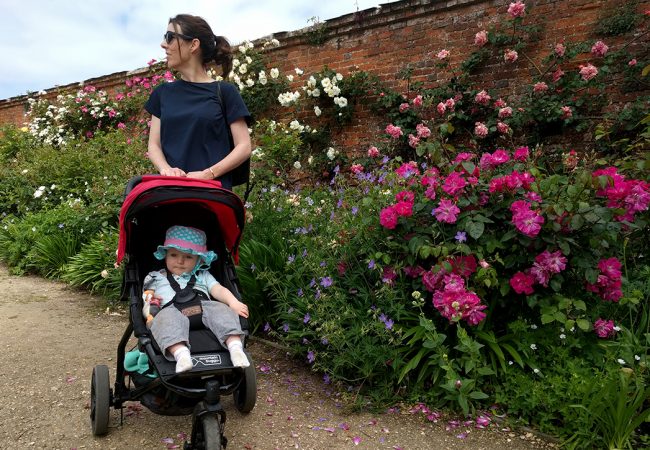 Spending a day at Mottisfont, Hampshire, UK
A trip to a National Trust estate is an absolutely… 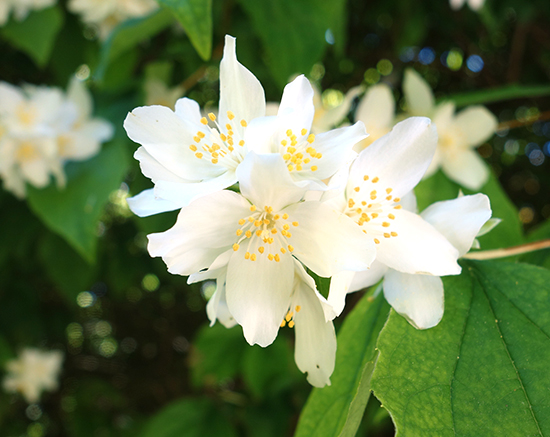